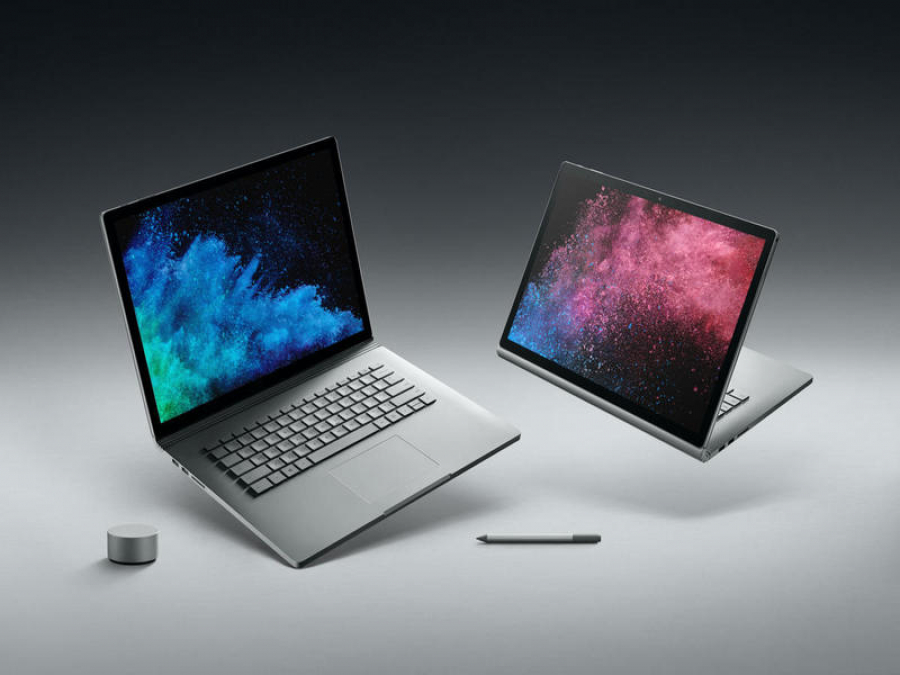 According to Petri, the Surface Book 3’s focus, however, will migrate from “creators” to those who are working with artificial intelligence. Instead of offering Nvidia GeForce RTX designs with ray tracing, the 2-in-1’s internals will include Nvida Quadro cards, based on the Nvidia GTX 16xx series GPUs rather than the more advanced, and future-proofed, RTX GPUs. The Surface Book 3, then, will apparently embrace its roots as a mobile workstation.

The Surface Go 2, meanwhile, may use a Pentium Gold CPU and possibly an option for something a bit more powerful. That still apparently excludes a Qualcomm chip. It does leave open the possibility for a 10th-gen Pentium “Comet Lake” chip, though, including the 5205U and 6405U, which would still represent a substantial upgrade over the chip found in the original Surface Go.

Petri suggests that the launch event will be held in the spring, not in the fall, and in New York City.

What we would hope for

If these reports come true, here’s what we would hope to see from both devices:

As far as the Surface Book 3 is concerned, accommodating power and heat would be first priority. (We’d like to know what Microsoft’s doing about the Surface Dock, too, which struggled to keep up with the Surface Book 2’s power demands.)

The Surface Book 2’s keyboard was among the best I’ve ever used, but Microsoft trimmed the key travel a bit in the recent Surface Laptop 3, and it’s noticeable. We hope that doesn't happen with the Surface Book 2.

It’s also worth noting that there have been a number of issues with the Surface Book 2 hardware: “hot boxing” (where the laptop doesn't go to sleep when you close it), the random disappearance of the discrete GPU from Windows' Device Manager, and so on. Still, the Surface Book 2 remains one of our favorite Surfaces to use, with a powerful combination of power and ergonomics. 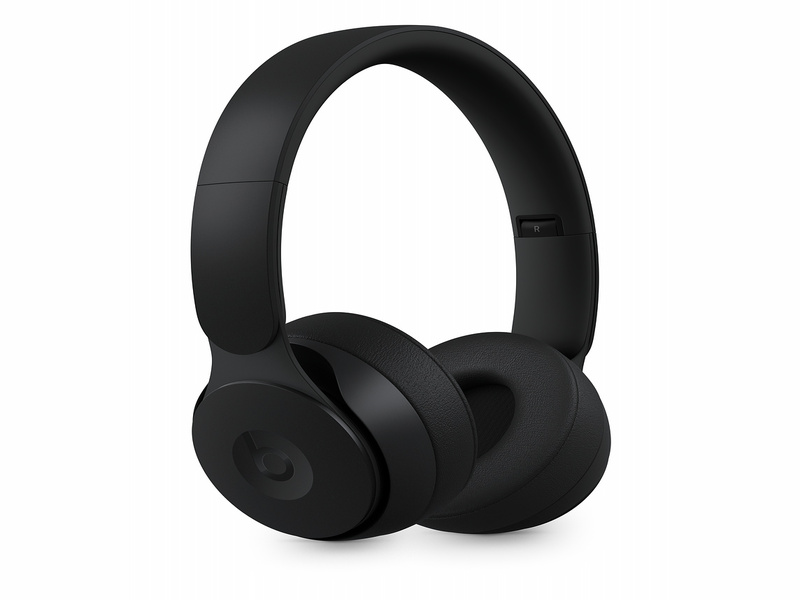 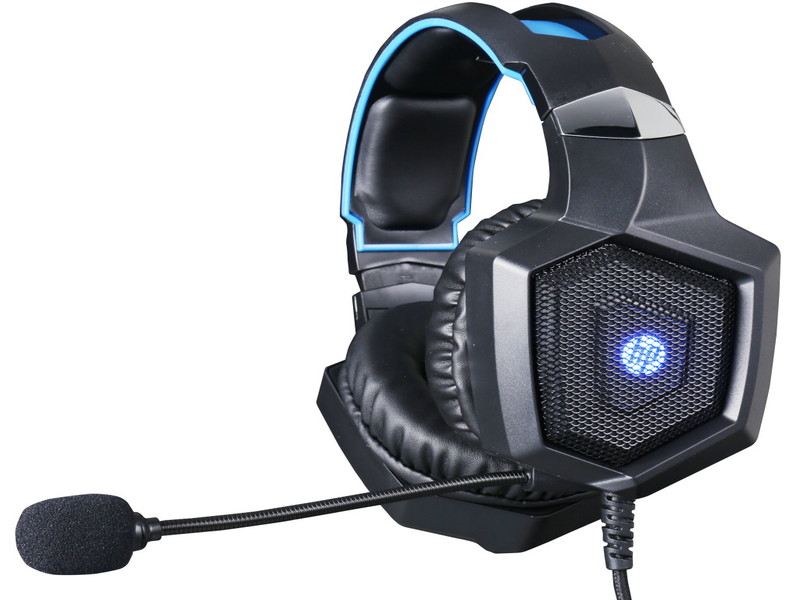 This product is currently out of stock! 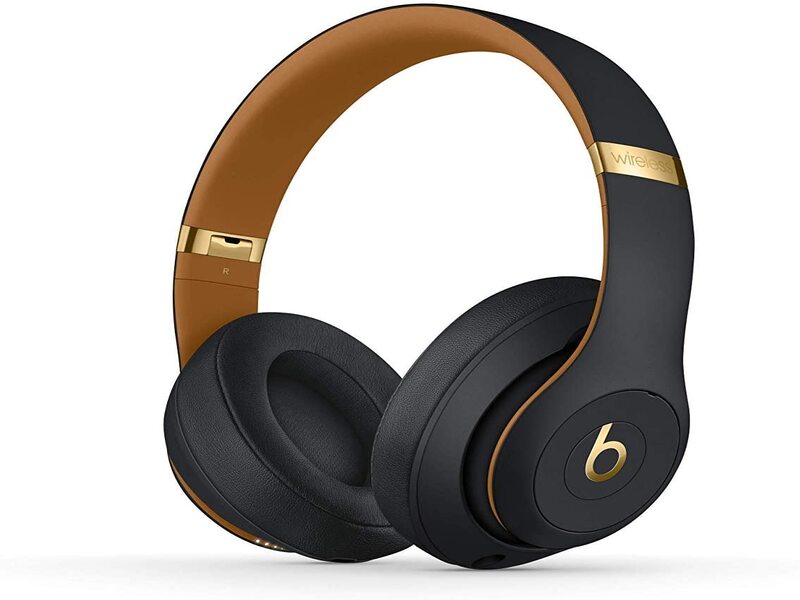