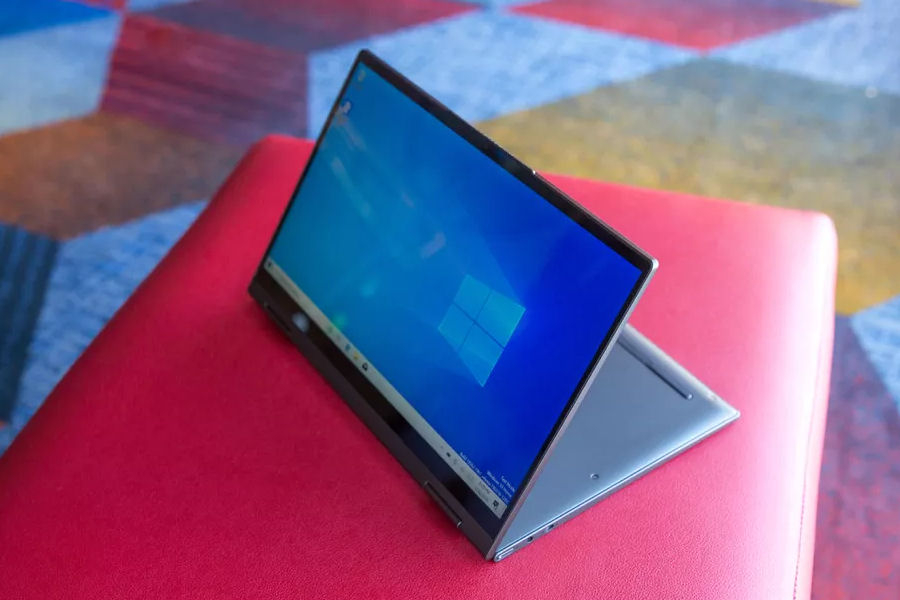 Lenovo’s Yoga 5G may finally deliver what Microsoft’s Surface Pro X could not: a power-sipping Qualcomm Snapdragon 8cx chip and a massive battery, combining for up to 24 hours of battery life. Announced Monday at CES in Las Vegas, Lenovo is also touting the Yoga 5G as the first 5G PC, though we imagine there’ll be others vying for that title at the show.

Lenovo announced the ThinkPad X1 Fold at CES, together with the ThinkBook Plus, a ThinkBook with an interesting external E Ink display.

We first saw the Yoga 5G at Computex in 2019, when it was known as Project Limitless. The 14-inch clamshell notebook boasts a surprisingly bright display, at 400 nits, though it tamps down the resolution to 1080p to preserve battery life.

One of the Qualcomm chip’s selling points is always-on connectivity, and the Yoga 5G not surprisingly contains a nanoSIM card slot as well as eSIM capability. Lenovo’s not telling us much about the modem inside of it, though the company confirms it will support 5G millimeter-wave technology for ultra-high-speed, short-range wireless bursts. At CES, Qualcomm executives said that it will include long-range sub-6GHz technology, too.

Let’s be clear: Because there’s a Qualcomm chip inside, Lenovo’s Yoga 5G will still suffer from the compatibility and performance issues noted in our Surface Pro X review and other reviews of devices that use Qualcomm chips. Some of those drawbacks are forgivable if the device offers a capability other don’t—in this case, long battery life.

What we’re not seeing, however, is a price: Lenovo hasn’t released one, although reports from Qualcomm's press conference at CES put it at $1,499. The company’s also being a bit vague about a release date other than “spring 2020.” Still, Lenovo’s traditionally married Qualcomm’s low-power processors with its own top-notch keyboards, providing an excellent companion for long-haul or multi-day conferences. It appears we’ll be seeing more of the same...sometime soon?

Qualcomm is also offering an optional digital pen, though the company didn’t announce a price on that, either. We do have a list of the basic specs, which follows. 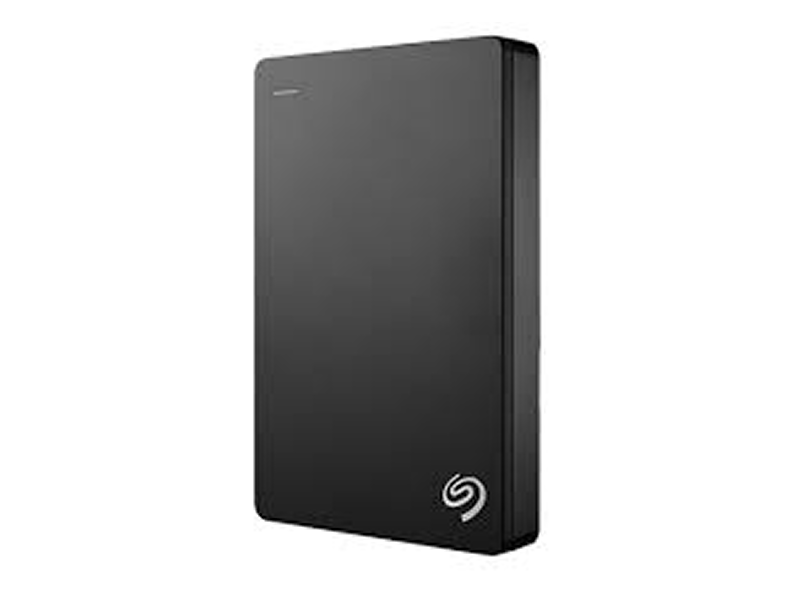 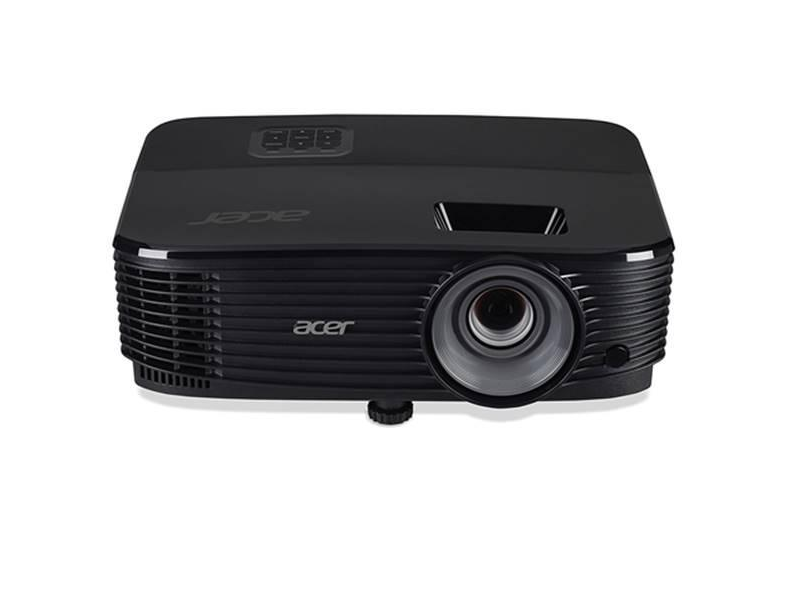 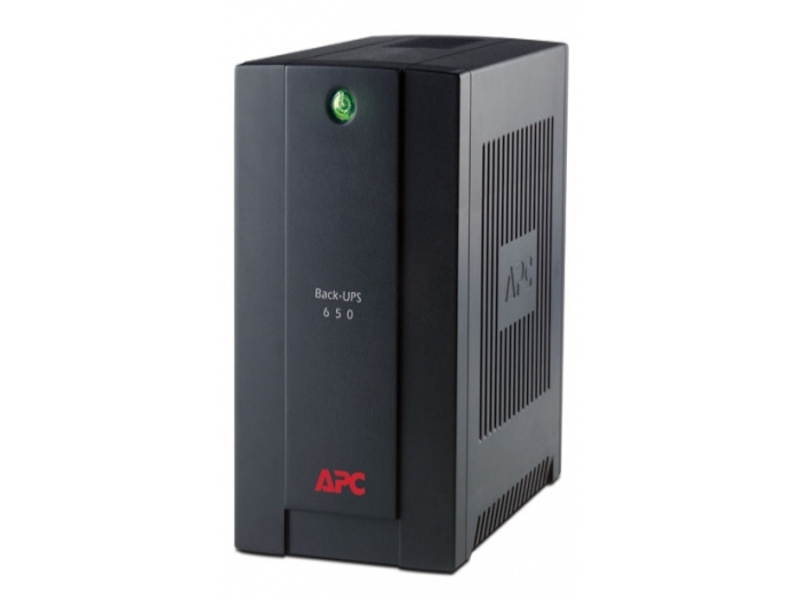 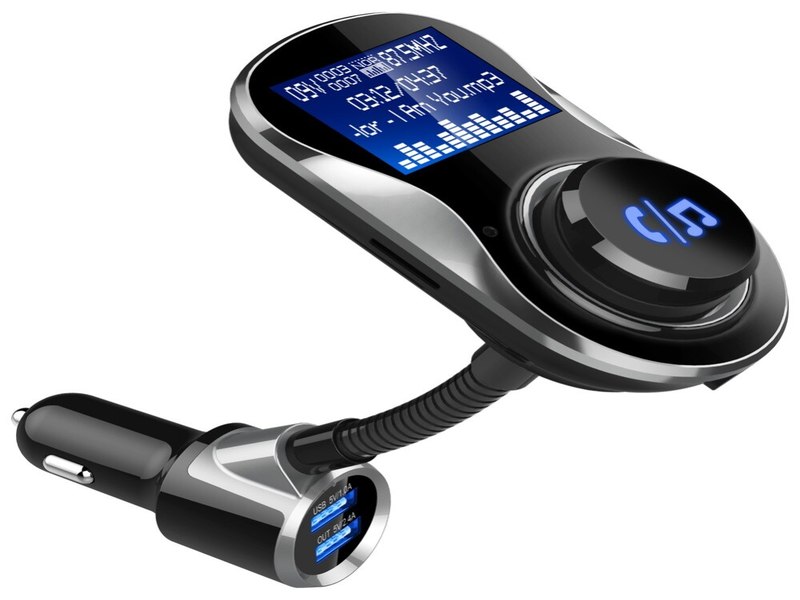