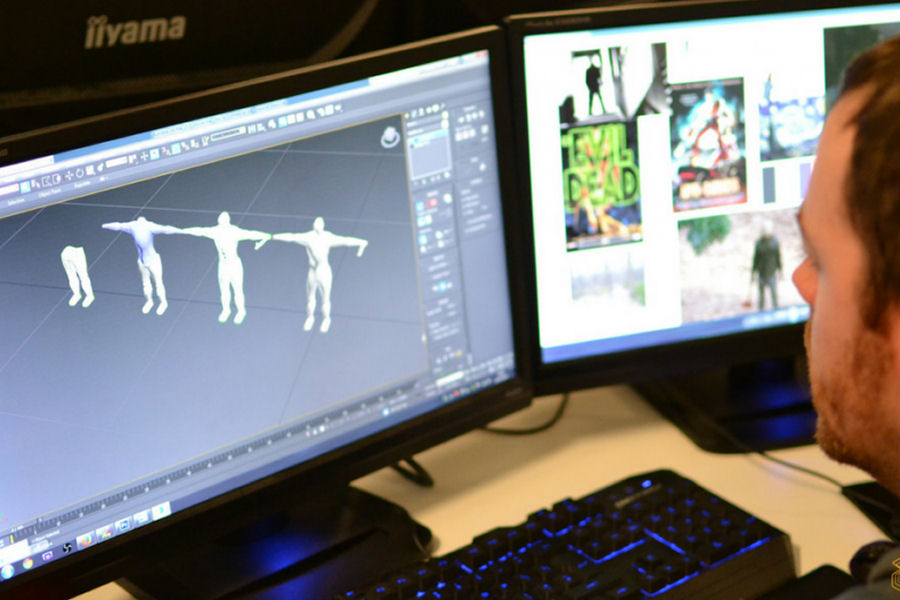 How to Become a Game Designer in 2019 Featured

Some might argue that we are in the midst of a video game revolution. Though the days of the arcade are long over, there are more devices, consoles, and platforms in use right now than ever before. And each one of these offers a unique gaming experience, which means there’s more variety of titles and more ways to play them than at any time in history. Yes, if you are a fan of video games, you are witnessing the dawn of a brand new age.

That means, then, that 2019 is an ideal time to become a game designer, too. In fact, with automation looming in almost every sector of every industry, it’s recommended that workers take the opportunity to retrain now rather than later. And becoming a game designer may be right up your alley. It’s creative, certainly lucrative, and offers a level of job security that can’t be found with other professions.

What Is a Game Designer?

You might be asking yourself, what's the difference between a game designer and a developer? It’s a fair question. Whereas game developers spend most of their day coding, game designers handle the entire creative process from start to finish. They decide how the game will play, how the characters look, whether it’s presented in two or three dimensions, and more. If you have a creative flair and have always dreamed of working in an artistic setting, then game design might be for you.

Why Become a Game Designer?

Perhaps one of the better reasons to consider becoming a game designer is in the sheer number of transferable skills you’ll accrue in the process. Professionals commonly use engines like GameSalad and Unity3D, programming languages such as C#, as well as graphic design, animation, and digital painting techniques. And each of these skills can be used in other sectors, which means you aren’t necessarily locked into working as a game designer after your training is completed. You can use those same skills in other industries, so becoming a game designer could open many doors to employment.

How Do You Become a Game Designer?

If the prospect of working as a pro game designer piques your interest even just a little bit, then you might find the School of Game Design equally compelling. They provide students with an accessible method of training that allows virtually anyone to become a game designer. And, because they offer their services entirely via the web, students are not expected to put their lives on hold. They’re free to learn at their convenience and go at their own pace.

Why School of Game Design?

Wondering whether a lack of prior technical expertise could be a hindrance to success? In this case, that worry is unwarranted. That’s because the School of Game Design, unlike other institutions, presents their training materials in a beginner-friendly format so that practically anyone can become a game designer. So, in theory, you can register for their program with no previous experience and walk away fully prepared to compete for work alongside seasoned professionals.

Once enrolled, you simply go through the course materials at your leisure. They’ll guide you through the entire process and show you how to design a video game all on your own. By the end of the program, you’ll boast a huge portfolio of work that’ll go a long way to helping you to secure employment. No, you won’t get a certificate or a degree. But employers don’t care about those things anyways. It’s your body of work that they’ll be most interested in.

You could, of course, train to become a game designer via other avenues, but none of these are as convenient or cost effective as the School of Game Design. College courses are fine, but administrators will expect you to devote a couple years of your life to studying the craft. Then you’ll have to deal with tight schedules, assignment deadlines, and exam studies. And you’ll be expected to pay thousands for the privilege. This program, by contrast, will give you the same opportunities to become a game designer, but does so in a far more laid back way which makes it advantageous for those already working a nine to fiver.

The bottom line is that there’s a good possibility your current employment situation won’t last forever, so having a fall back plan is a pretty intelligent idea. And, as far as fall back plans go, becoming a game designer is among the best options you could choose. It’s fun, you can make a lot of money off it, and there’s more opportunity than ever before. And, since you can purchase a lifetime subscription to the School of Game Design right now for just $59 ― a savings of over 90% off its estimated value  — training for your next career is easily affordable too. 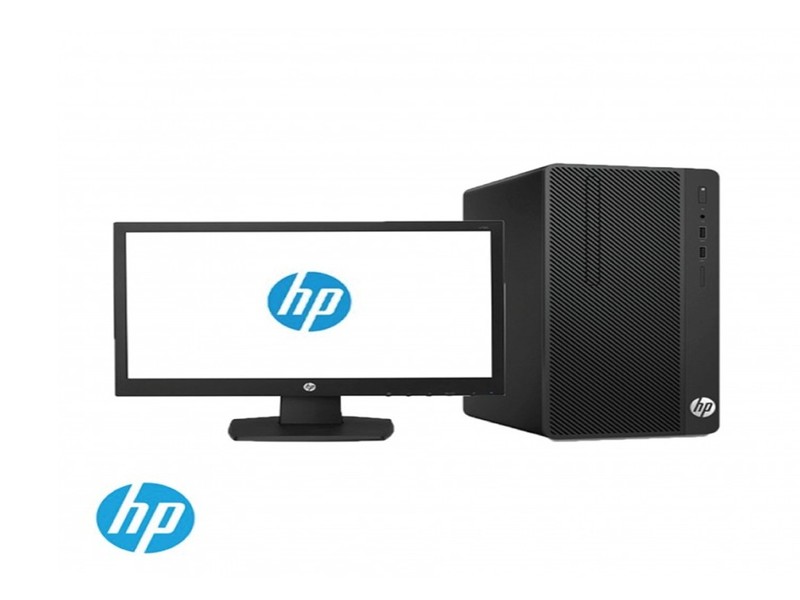