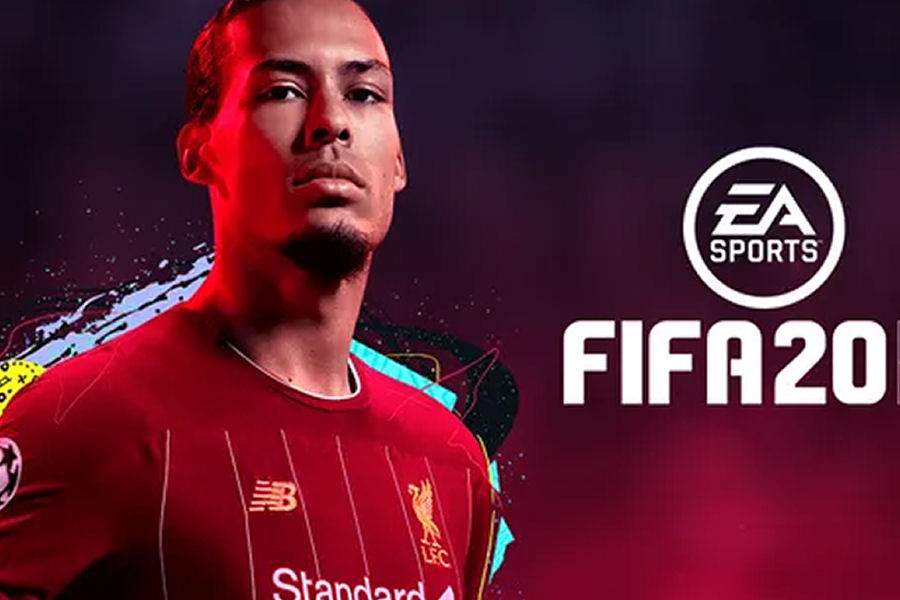 FIFA 20: Everything about this year’s new game

EA has come out with some brilliant news for fans of the popular Pro Clubs game mode.

The online team-based mode will be getting a serious update in FIFA 20.

EA today said they have “been working hard to incorporate community feedback and suggestions into offering increased customization for your Virtual Pro, new ways to play, and providing an overall better experience for everyone who counts Pro Clubs as one of their favourite modes.”

Check out the full list of updates below – this has got us seriously hyped!

Creating your Virtual Pro is a huge part of the Pro Clubs experience, and we know how important it is for you to have as many options as possible when it comes to customizing and controlling your pros in the game.

For FIFA 20, we are introducing a new Avatar system that replaces player creation across the entire game – including Pro Clubs.

This feature will bring new ways to design your Virtual Pro’s visual characteristics via an improved 4 quadrant axis morphing tool which not only allows you to morph and define each facial feature to your liking, but to also go further than ever with added morphing options and skin tones.

This new system also maintains all the features from the previous Virtual Pro system – from commentary name to updated goalkeeper gloves to setting your preferred celebration/set piece styles.

But we know that creating a player doesn’t only consist of making sure they ‘look right’, and that you have been requesting new positions for your Virtual Pros to play in to give you more control of the way you develop your game on the pitch. In FIFA 20, from community feedback, we have added back the following positions:

These newly added positions are also accompanied by a revitalized player progression system within FIFA 20, where choosing between different positions, heights and weights will now have a deeper impact on how your Virtual Pro moves and feels, with these choices affecting all of your Pro’s physical attributes.

Stamina has also been reviewed, and we’ve tuned the values to create a risk vs reward system – if you invest in stamina and pace, you will sacrifice other attributes for your pro.

All players will start their Pro Clubs experience at an 80 overall rating.

From here, progression is earned through Drop In, League, and Cup Matches, with the remainder coming through player traits, which have also been revamped.

We’ve introduced over 30 additional traits for FIFA 20 that, if paired together with speciality traits, will allow you to take customization to the next level.

They offer increased benefits to your pro, but at an increased cost and a potential effect on other attributes.

We have worked on re-branding the mode for FIFA 20 to add to the immersion you feel when experiencing a Pro Clubs match.

The club banners are influenced and defined by a team’s primary and secondary colours and show the name of the club in the stands.

Stadiums that support banners will display both home and away club banners throughout the matches.

In addition to this, match types in Pro Clubs will now feature unique broadcast colours to distinguish the mode between Friendly, Cup, and League matches.

Sunday, 08 September 2019
Last modified on Thursday, 30 January 2020 21:39
Tweet
More in this category: « Intel Core i9: Intel Core i9: Everything we know about Intel's hypercharged PC processor Computer Monitor Buyers Guide For 2019 »
back to top 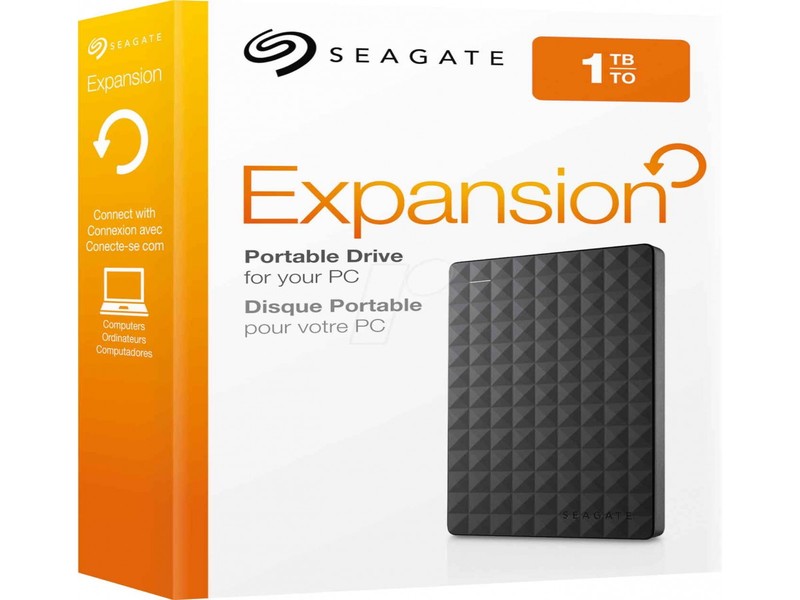